“Isla is a warrior of the Summer Court. She has one mission, to keep humans out of Faery. Kill them on sight. When she inadvertently saves one and triggers the mating bond, her life changes forever.

On the run and hiding from her own people, Isla must protect the one thing she’s been trained to hate. With magic now flowing through her veins, she must learn to control it if she is to survive.

The faery are coming. Her once commander, leads the charge. Will Isla be ready in time? Can she harness her magic and resist the darkness?

As both sides clash, Isla learns that her kind possesses a cruelty she could never have imagined. Her loyalty will be tested. To save the one she loves, she must give up everything, including her life as she knows it.

Find out how the banshee came to exist in this dark fantasy retelling of an old Irish myth.”

Five out of five stars!

If you’ve been following The Secret Library’s new fantasy releases every Friday, you may have seen Hear Me Cry featured a few weeks ago. Despite my never-ending, forever-growing, and probably million-dollar “to be read” pile, I couldn’t help myself – I got it, I read it, it rocked!

Isla is a Faery warrior who protects the Summer Court from invading humans by patrolling the Veil – the divide between the human and Faery worlds. When she saves a human from drowning, Isla finds herself locked into a mating bond with him, creating an impossible and forbidden coupling. Now on the run from her people, Isla fights to protect her mate with the newly acquired magic, which she must learn to harness.

Hear Me Cry is based on the legend of the banshee, and as with most legends, it is fairly tragic. However, Amanda J. Evans ensures we are not left weeping for the characters.

I am happy to give this one page-turner status, as it wasn’t at all easy to put down. The characters were easy to connect with, the magic and the plot were completely engrossing, and the story has all the hallmarks of the legend with some excellent inclusions of fantasy.

The author could definitely stand to go full-length with this story because everything happened so quickly. With everything packed into a 21,000 word novella, nothing was skipped but everything went by in a flash.

But, all in all, Hear Me Cry is definitely worthy of it’s five star rating, and the awards it has so far won – it’s a truly heart-warming, heart-breaking and mystical story that I’m grateful to have read. This is a story I will be waiting to re-read in a year’s time! 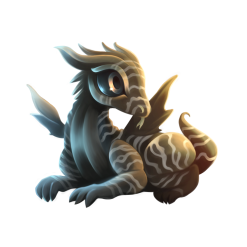 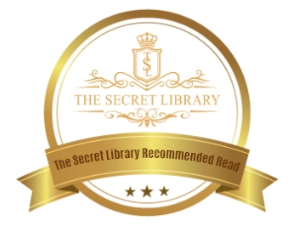 Hear Me Cry is currently available on Amazon for 99c!