After an amazing month of indie books in June, I’m really looking forward to July. Mostly because I’ll be reading plenty of sequels to the awesome books I read last month. There’s nothing better than getting engrossed in a new series, so I’ll be reading into the new ones I’ve started for the most part.

All the books I’ve read in June have been really good, immersive reads, so it’s safe to say that their sequels are going to be just as good, if not better. But, I have to admit, I’ll be throwing in the first book of a new series into the mix. It’s impossible to resist!

Here are the top three reads on my to-be-read pile right now: 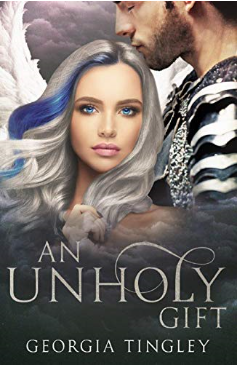 Book one: Justice, was a great read and I was delighted to learn there was a sequel. (Read the review for Justice here).

The same as its predecessor, An Unholy Gift ties in the heavenly, the magical and the mysterious into a supernatural crime thriller. There is mind-reading, angels and a crime to be solved and I am super happy that it follows a similar formula to Justice. I can’t wait to get stuck into this one! 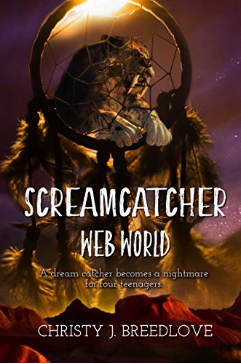 I have to admit, I was both intrigued and a little cautious when I first saw this one. The premise, a teenager plagued with nightmares of his parents’ deaths turning to a dreamcatcher to unravel the mystery, is definitely not your industry-standard plot. But there’s definitely something about it that is drawing me in and as it’s next on the list, I’ll soon find out! 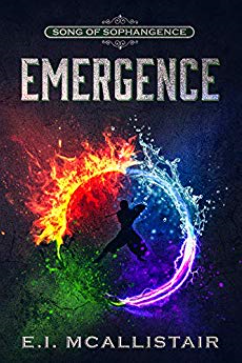 ‘Scuse my language, but this cover is bloody beautiful and what made me want to read it first and foremost. But when I discovered it was about a POC protagonist in a dystopian future featuring a combat academy, I was super-sold. I am literally about to start reading this and it looks incredible, so I can only hope to be giving it a good review in the next few months.

Thanks for reading! Drop me a comment if you want to know more about these books.